The Flower of the East

Zakynthos has undergone a great many changes over the centuries, mainly owing to the influence of foreign invaders, all leaving their mark on the island, and devastating earthquakes; yet it has always managed to rise from the ashes and thrive, exerting a strong appeal on both its residents and visitors from the four corners of the world.

According to Homer, Zakynthos, son of Dardanus, King of Troy, founded his citadel on the island, after liberating it from the snakes that had overrun it. Later, Zakynthos Island was ruled by Ulysses, King of Ithaca, and actively participated in the war of Troy. Similarly, the islanders were present at the Peloponnesian War, having allied with the Athenians.

History has it that the Romans were the first to conquer the island, taking advantage of its strategic position.

During the Byzantine Era, Constantine the Great attempted many invasions and Zakynthos was, eventually, annexed to the province of Illiria. Evidently, the island flourished under the Venetian domination that followed. In fact, Venetians named Zakynthos, “Florence of Greece”, as it stood out in terms of culture and architecture.

Following the fall of the Venetian dynasty, the island was subjected to democratic France until 1809. That year, the British occupied Zakynthos, establishing it as the capital of the State of the Ionian Islands. This was founded as per the Russian – Turkish agreement. Albeit not conquered by the Turkish, Zakynthos played an instrumental role in the Greek fight against the Ottomans.

The year 1864 is considered a milestone, as all the Ionian Islands, including Zante, joined Greece. That year, the efforts of the radical movement that had been developed in the region bore fruit. 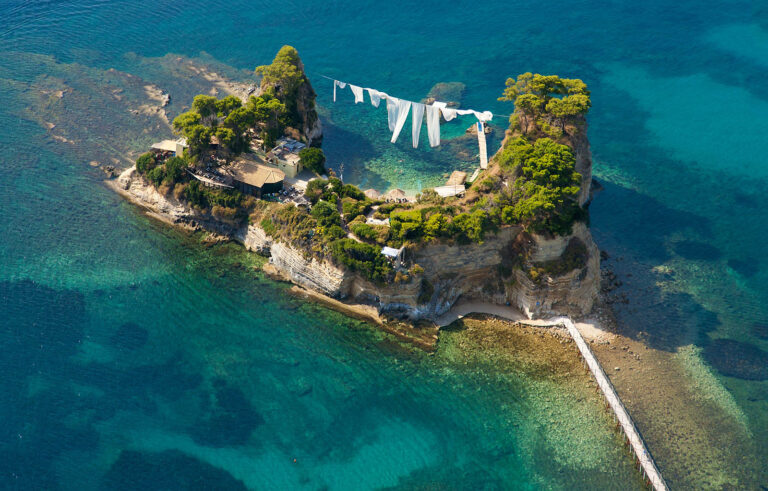 During the World War II, the Nazis were the successors of the Italians on Zakynthos Island.

In the course of the Nazi occupation, a notable story of bravery unfolded. Metropolitan Bishop Chrisostomos and the Mayor Loukas Karrer vigorously refused to turn in the members of the Jewish community living on the island, defying the risk of being imprisoned and killed. Instead, they made sure that all the Jews were sheltered and looked after properly. On top of that, they only wrote their 2 own names on the list of the Jewish residents they submitted to the German commander, after his demand to reveal all Zakynthian Jews. Their brave struggle to keep the latter safe and sound was fruitful and has been celebrated accordingly. 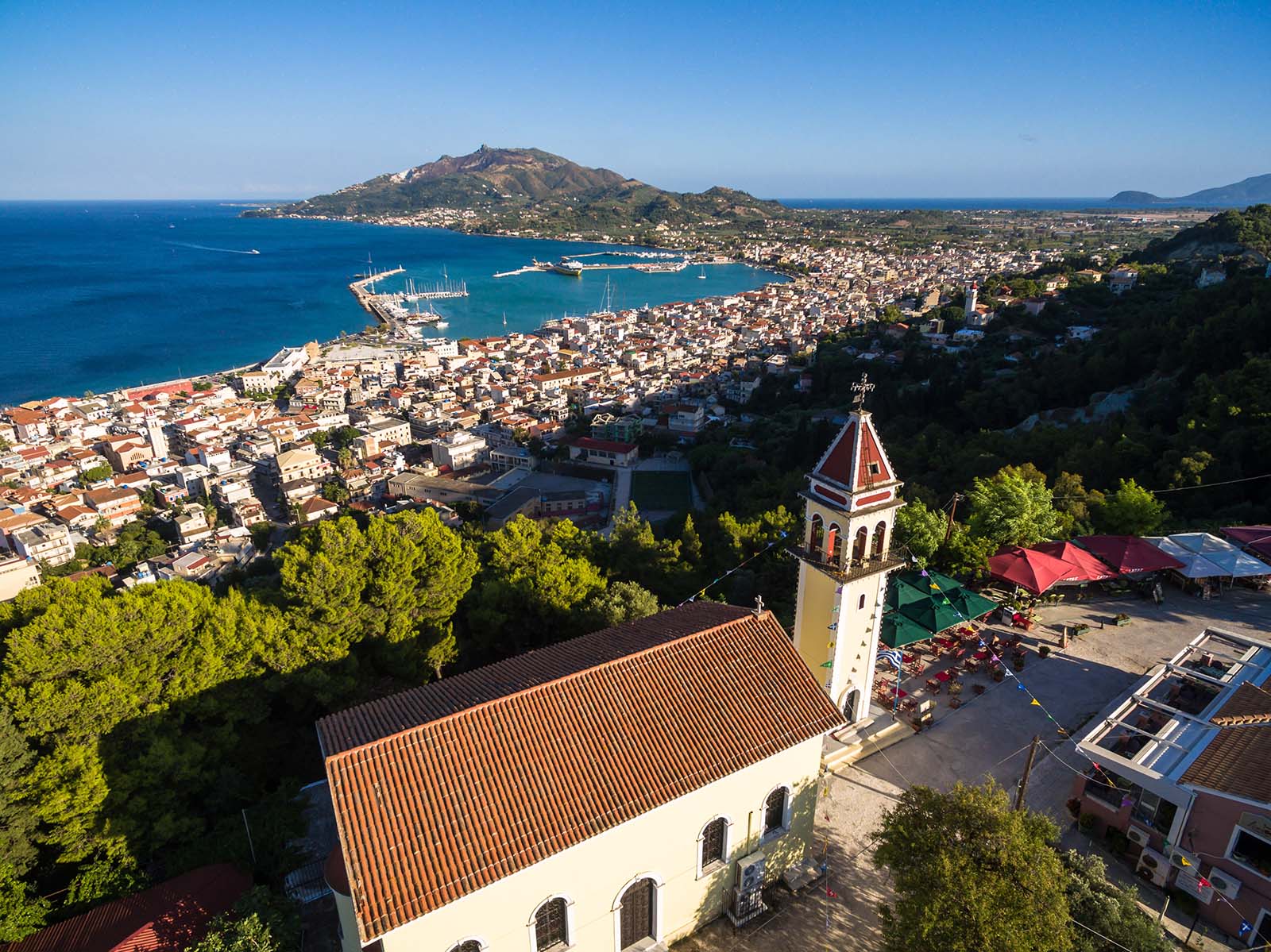 Ancient ruins, paintings, manuscripts, traditional buildings and, of course, the Greek National Anthem are testament to the thriving island’s culture. Zakynthos has given birth to and has inspired acclaimed poets, playwrights, painters, artists, many of which are regarded as the forerunners of Greek literature. Dionisios Solomos, Andreas Kalvos, Gregorios Xenopoulos, Nikolaos Koutouzis, Nikolaos Kantounis are only a few names on the endless list of the Zakynthians who greatly contributed to Greek literature and art. A visit to the local museums can give history and culture enthusiasts an insight into the island’s rich history.

"The chasm opened by the earthquake was fast covered with flowers"