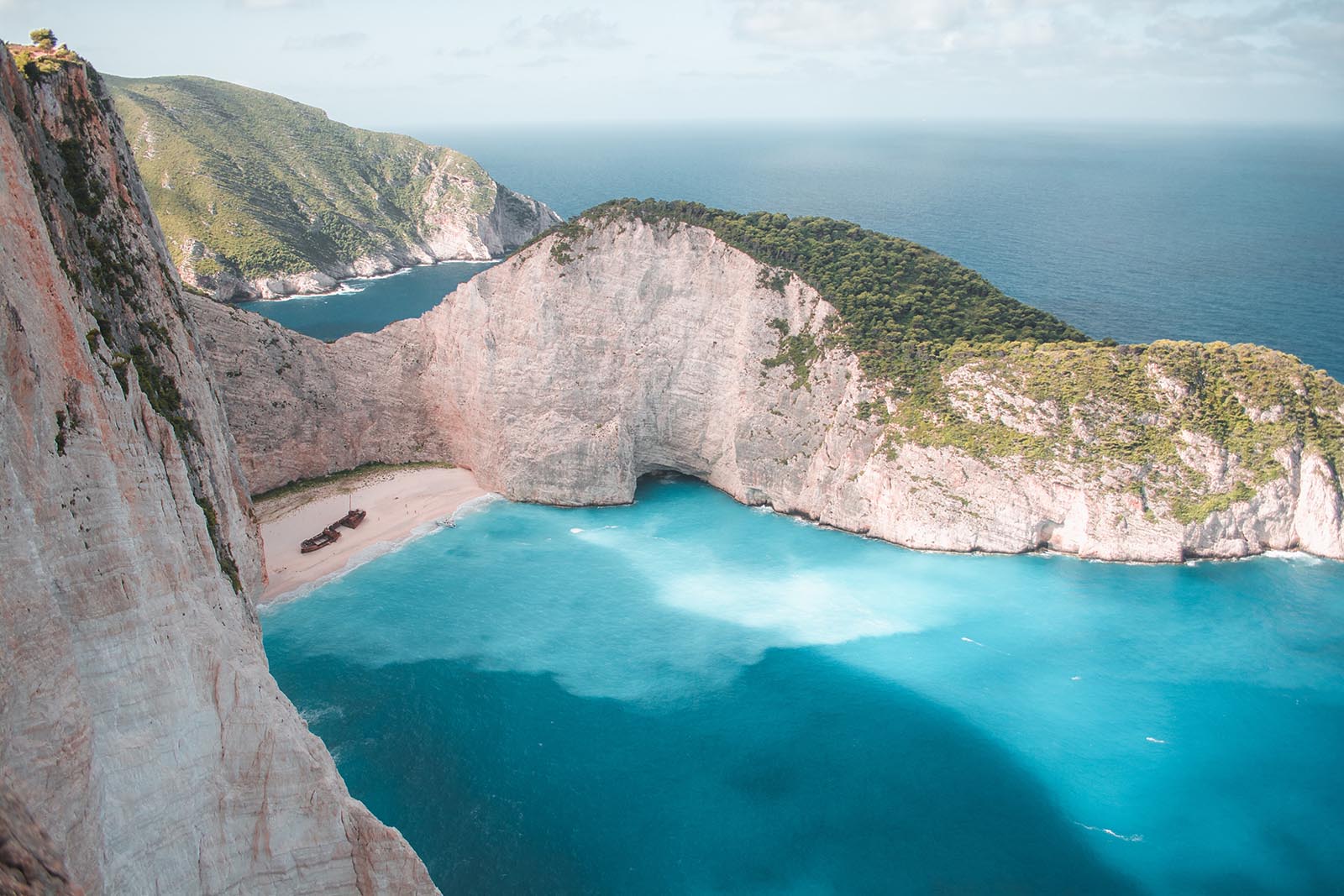 The Venetians called Zakynthos Fiore di Levante, the Flower of the East and its nobility and fertility made it the jewel of their empire. Today’s visitors to the southernmost Ionian island would agree, though they come mostly for its iconic beaches – Lagana, Tsilivi, Argassi, Kalamaki, Alykes – where British, French and Italians know how to have a good time.

The Strofades, more islands to explore

Only 37 nautical miles from Zakynthos, these two islets are unknown to most tourists, Greek or foreign. A mystery surrounds the 15th-century fortified monastery here. It houses an icon of the Virgin that washed up here undamaged after being thrown into the sea by 13th-century Orthodox Christians in Constantinople to save it from the iconoclasts who were destroying all paintings with human figures.

Was Zakynthos the original rolling stone?

Locals claim that Mick Jagger hails from the village of Kiliomeno (which translates as rolling) and that’s why he named his band The Rolling Stones. This is a big local tease but nobody’s kidding when it comes to singing the virtues of this delightful settlement. Take your time to admire the traditional architectural style of Zante and old homes which resemble fortresses.

A final cheers to Zakynthos at the wineries

Set aside some time for a visit to a local winery, some of which go back centuries. Hundreds of hectares are devoted to vineyards and there are more than 60 different grape varietals. 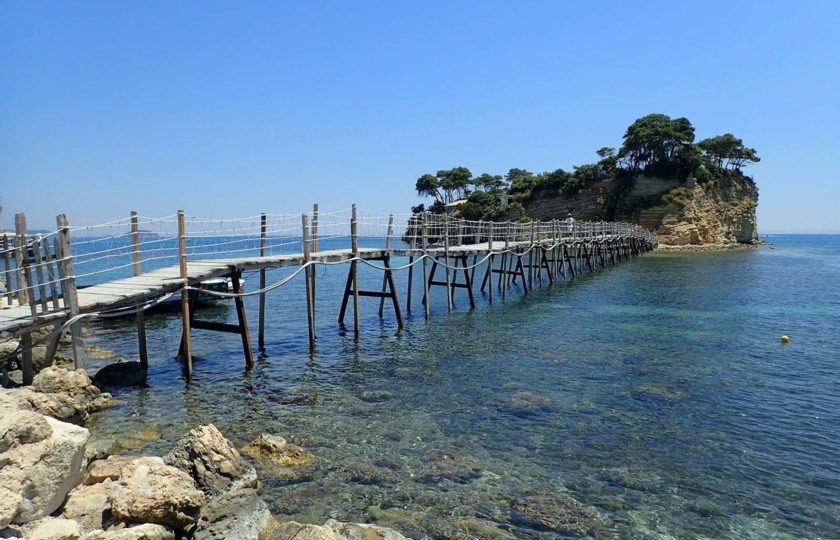 What to do on Zakynthos island 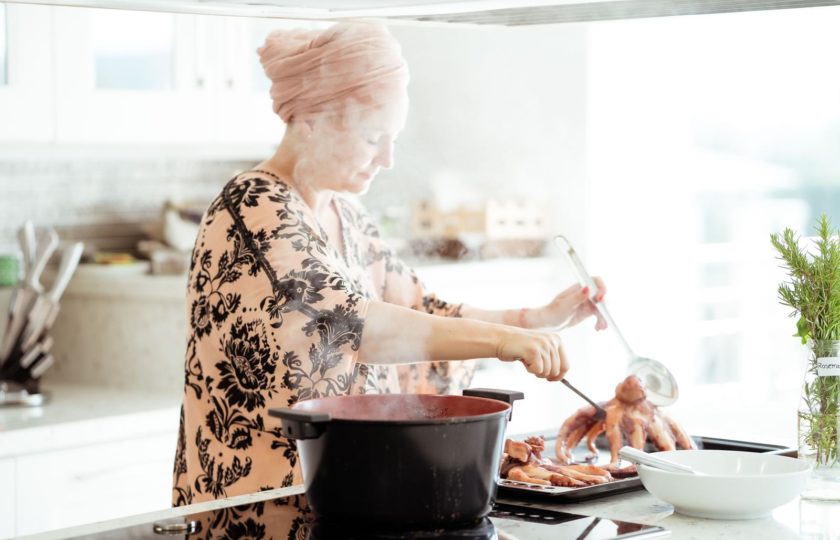